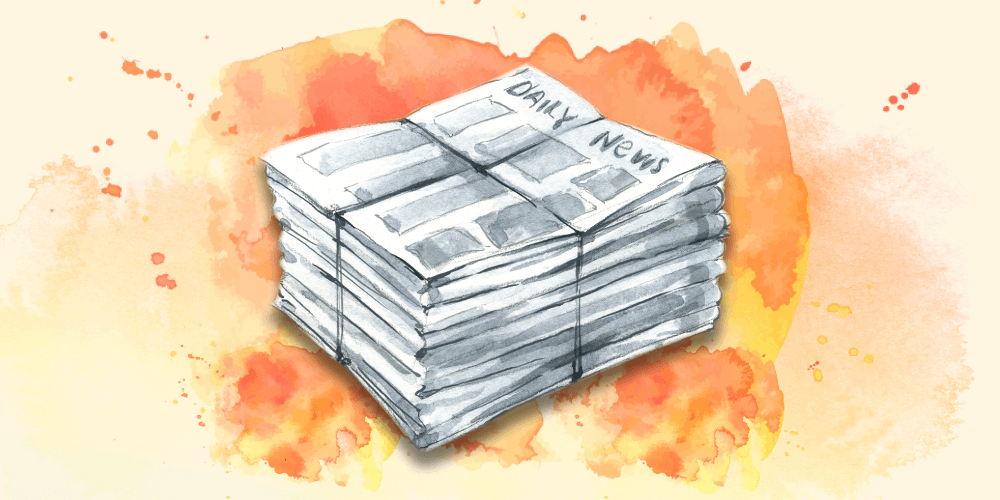 This week, we’re excited to announce two big new ways that we are supporting independent WordPress journalism: we’re now the flagship sponsors of The WP Minute and HeroPress.

One of our missions at MasterWP is to provide a platform to a diverse group of independent community voices – and helping other writers and business owners succeed is a big part of that.

In an industry where everyone’s being acquired by a web host, we think it’s really valuable to allow independent creators to do their thing without needing to be purchased by a big company just to survive. These sponsorships allow us to support creators while preserving their unique, independent voices. We want to democratize publishing, rather than consolidate everything under a few opaque and cross-pressured parent companies. Our journalism sponsorships also complement our other initiatives, such as our WordCamp US Travel Sponsorships.

With the new flagship sponsorship at The WP Minute, Matt Medeiros and his team will be fully funded to deliver their opinion, analysis and journalism via their articles and podcast for the next year.

Topher DeRosia, the owner of HeroPress, will be joining our company as the Community Director of WP Wallet in August – and as part of his new job, we’ll be sponsoring him to devote a big chunk of his time to growing and improving the HeroPress Network, which will remain his independently-owned project. He’ll also be traveling to more WordCamps, and you’ll even see him here on MasterWP from time to time too.

HeroPress and The WP Minute have been two of our favorite WordPress media outlets for years – and we’re thrilled to be able to support their growth.

Want to get involved in supporting independent WordPress journalism? You can become a sponsor, or get paid to write for us.